What is a Bankruptcy Discharge? 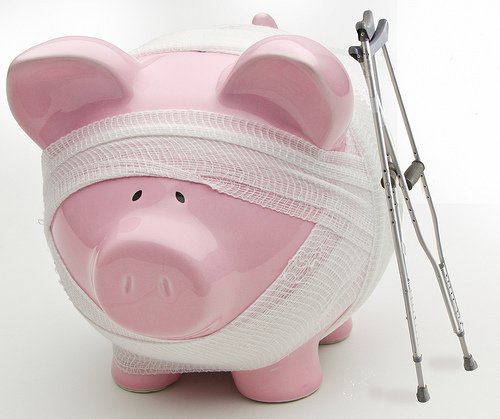 As an experienced bankruptcy attorney in Loveland, Colorado, I meet with people struggling with finances on a daily basis. One question I often find them asking, as it is complicated, is “What is a bankruptcy discharge?”

To answer this question, we can refer to the United States Department of Justice for help.

According to the DOJ’s bankruptcy information sheet, one of the reasons people file for bankruptcy is to get a “discharge.” A discharge is a court order that says you do not have to pay a majority of your debts. Some debts, however, cannot be discharged, such as most taxes, child support, alimony, most student loans, court fines, and personal injury caused by driving drunk or under the influence of drugs.

The discharge applies only to debts that arose before the date you filed for bankruptcy. Also, if the judge finds you received money (or property) by fraud, those debts can’t be discharged.

In your bankruptcy schedules, it is important to list all you property and debts. If you do not list a debt, there is the chance it will not be discharged. Also, if the judge feels you are being dishonest in the case, he or she may deny your discharge.

You can only receive a chapter 7 bankruptcy discharge every eight years. Other laws or rules may apply if you previously received a discharge in a chapter 13 case.

No one can force you to pay a debt that has been discharged, but you can voluntarily repay any debts you wish.

Some creditors hold a secured claim, such as a bank holding the mortgage on your house. You don’t have to pay the debt if discharged, but the creditor still has the right to take the property into possession.

As you can see, discharged debts can be confusing. If you are considering bankruptcy in Loveland, Fort Collins, or the surrounding Colorado communities, be sure to contact an experienced bankruptcy attorney for the guidance you need.